What is a Feral Cat? 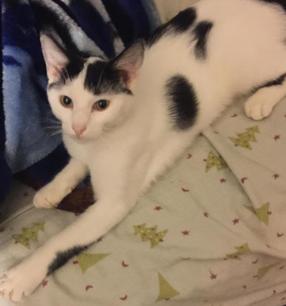 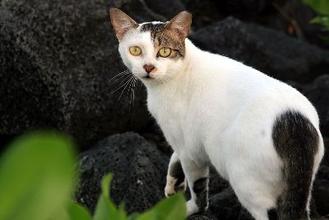 So, you ask, what exactly is a feral cat? Read on, and you’ll learn more about a problem that’s causing a lot of suffering — and costing you money!

Feral cats are the “wild” offspring of domestic cats and are primarily the result of pet owners’ abandonment or failure to spay and neuter their animals, allowing them to breed uncontrolled. Feral cat “colonies” can be found behind shopping areas or businesses, in alleys, parks, abandoned buildings, and rural areas. They are elusive and do not trust humans.

Many people assume their animals will survive when they move away and leave them behind. Contrary to popular belief, domestic animals do not automatically return to their “natural” instincts and cannot fend for themselves!

Already, U.S. animal shelters are forced to kill millions of homeless cats and dogs annually. The alternative to humane euthanasia for almost every stray is a violent end or slow, painful death. Many “throwaways” die mercilessly outdoors from starvation, disease, abuse — or as food for a predator.

A pair of breeding cats, which can have two or more litters per year, can exponentially produce 420,000 offspring over a seven-year period. And the overpopulation problem carries a hefty price tag. Statewide, more than $50 million (largely from taxes) is spent by animal control agencies and shelters for cat-related expenses.  Please spay or neuter your pet.